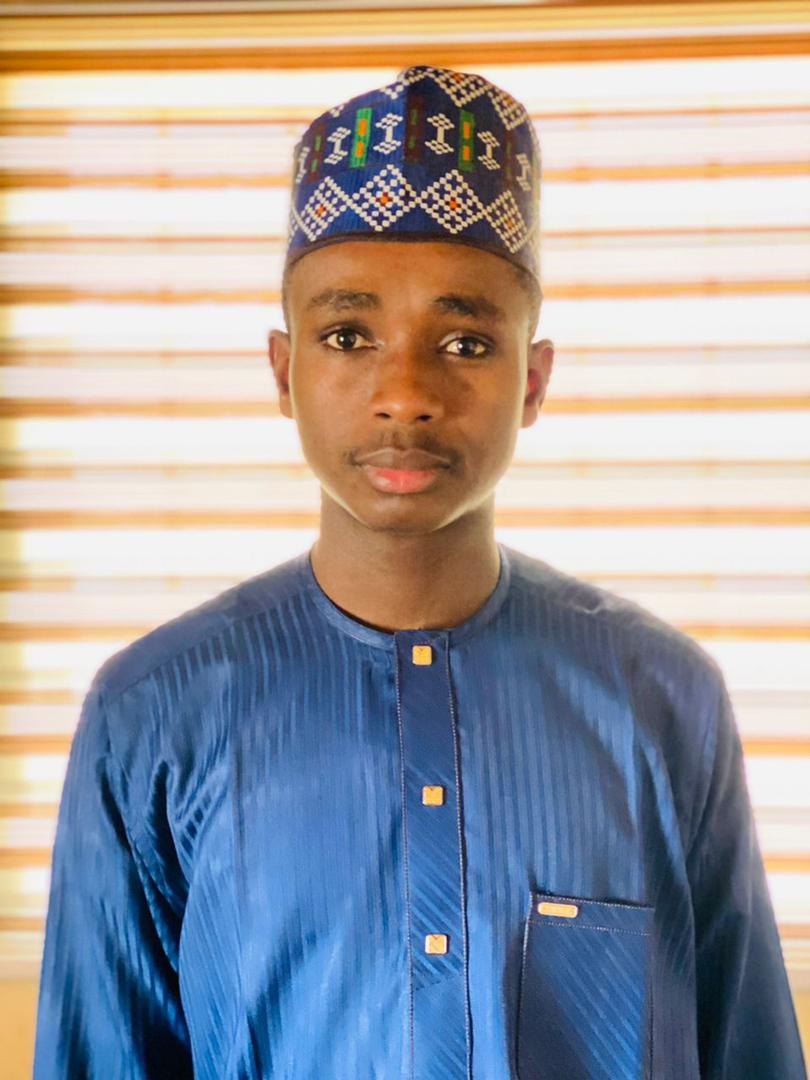 For making a difference by manufacturing indigenous electric vehicles in an ever-evolving country like Nigeria that is still backward in technological advancement, Mustapha Abubakar Gajibo is the LEADERSHIP Environmental Impact Person of the Year 2022

Despite dropping out of the University of Maiduguri at 300 level in Mechanical Engineering, Mustapha Abubakar Gajibo became the first Nigerian and African to produce electric vehicles. Gajibo, a 30-year-old Nigerian of Borno State origin, did his primary and secondary education in Maiduguri.

Even before enrolling and dropping out of the University of Maiduguri at 300 level he had been into renewable energy for over 10 years. He later went into electric vehicle manufacturing in 2017 under the name “Phoenix Renewables”, a company he co-founded with Sadiq Abubakar.

He is the first in Nigeria and Africa to manufacture electric vehicles, and he was part of the technical committee set up by National Automotive Design and Development Council (NADDC) to come up with an electric vehicle policy document in Nigeria.

He first converted a tricycle in the year 2017 from using fossil fuel to fully electrical. By the year 2020 he started full manufacturing of tricycles from scratch to finish. In 2021 he converted his first seven-seater mini bus, and with the success achieved he converted 15 more, which are currently being used for intra-city transport scheme within Maiduguri metropolis.

The young entrepreneur who started building electric vehicles in 2017 has attracted the attention of many, including the Borno State governor, Babagana Umara Zulum, who said it was an indication that a very great thing is happening in the state.

Driven by his passion for solving societal challenges, Gajibo ventured into solar system installation and later to building of electric vehicles. From childhood, he had always developed a passion for solving problems whenever he sees them in his community.

It has now moved on from converting vehicles to full design and building of vehicles. It has built full electric buses which have a sitting capacity of 12 passengers and can cover a distance of 200km per charge. The vehicles are fully air-conditioned with the latest technology, including a voice command system. These vehicles were fully designed and indigenously built in Nigeria, while 60 to 70 per cent of materials used for production were sourced locally.

Phoenix Renewable Energy has received support, especially through the Nigeria Automotive Design and Development Council, which has given the company the necessary technical support. The company has been issued a Phoenix licence to manufacture and assemble electric vehicles in Nigeria.

Nigeria is expected to take advantage of its huge population and manpower to develop its auto sector.