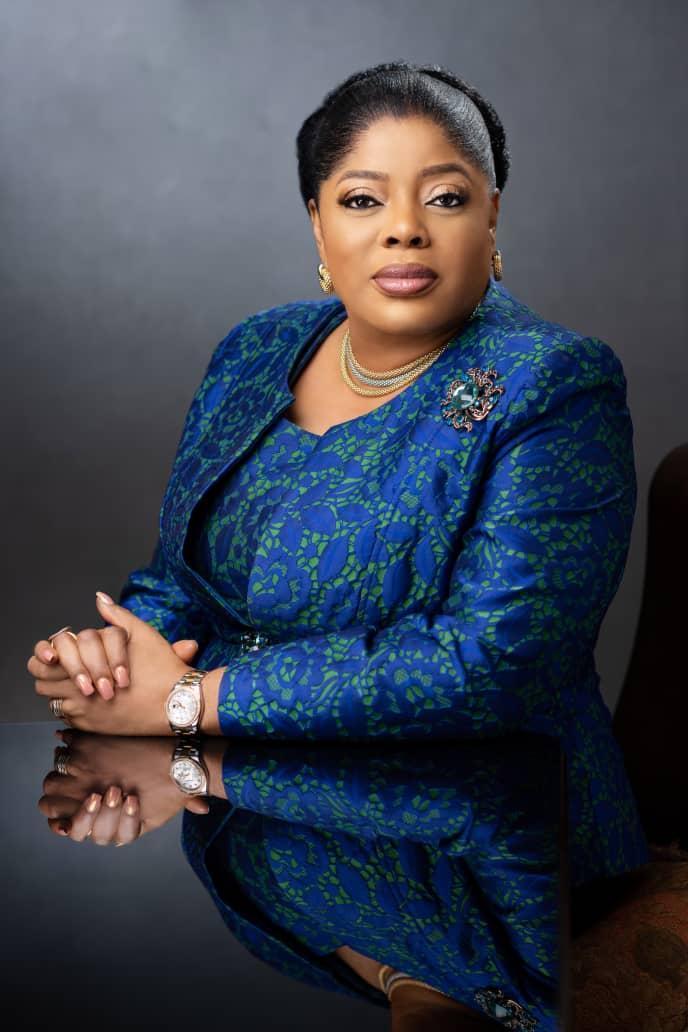 For driving Fidelity Bank to achieve a 34.7 per cent growth in its balance sheet within the short period of one year she has been the chief executive of the bank, Mrs Nneka Onyeali-Ikpe is the LEADERSHIP Banker of the Year 2022

Mrs Nneka Onyeali-Ikpe assumed office as managing director/chief executive officer of Fidelity Bank on January 1, 2021, and within a short time she turned the fortunes of the bank for the better. For instance, Fidelity Bank Plc has posted an impressive 34.7 per cent growth in profits from N28.1billion at the end of Q3 2021 to N37.8billion for Q3 2022. This impressive result was spearheaded by the resolute leadership of Onyeali-Ikpe as the bank’s chief executive.

She was formerly executive director, Lagos and South-West, in which position she was overseeing the bank’s business in the six states that make up the South-West region of the bank. She led the transformation of the directorate to profitability and sustained its impressive year-on-year growth across key performance metrics, including contributing over 28% of the bank’s profit before tax (PBT), deposits and loans.

Onyeali-Ikpe is a consummate professional with over 30 years of experience across various banks, including Standard Chartered Bank Plc, Zenith Bank Plc and Citizens International Bank Limited where she held several management positions in legal, treasury, investment banking, retail/commercial banking, and corporate banking. She has been involved in the structuring of transactions in various sectors including oil and gas, manufacturing, aviation, real estate and exports.

Mrs Onyeali-Ikpe holds  a bachelor’s degree in Law (LLB) and a master’s degree in Law (LLM) from the University of Nigeria, Nsukka, and Kings College, London, respectively. She has attended executive training programmes at Harvard Business School, The Wharton School, University of Pennsylvania, INSEAD School of Business, Chicago Booth School of Business, London Business School and IMD, among others.

She is also an Honorary Senior Member (HCIB) of The Chartered Institute of Bankers of Nigeria (CIBN).

Fidelity Bank, which she manages, in its unaudited financial statements released on the issuer portal of the Nigerian Exchange (NGX) last month, showed its net interest margin improved to 6.2% from 4.7% in the 2021 financial year due to increased market yields while average funding cost remained unchanged year to date (YTD). Average yield on earning assets increased by 166 basis points to 11.7% while average funding cost stood at 4.3%, which resulted in 72.2% year-on-year increase in net interest income to N111.9bn, among other landmark achievements.

Fidelity Bank is a full-fledged commercial bank operating in Nigeria with over 7.2 million customers serviced across its 250 business offices and digital banking channels.

Onyeali-Ikpe’s sterling work at the bank has not gone unnoticed. Fidelity Bank was recently recognised as the Best SME Bank in Nigeria 2022 by the Global Banking & Finance Awards and received the Platinum and Service Ambassadors awards from the Development Bank of Nigeria (DBN) for its support of small businesses in the country.