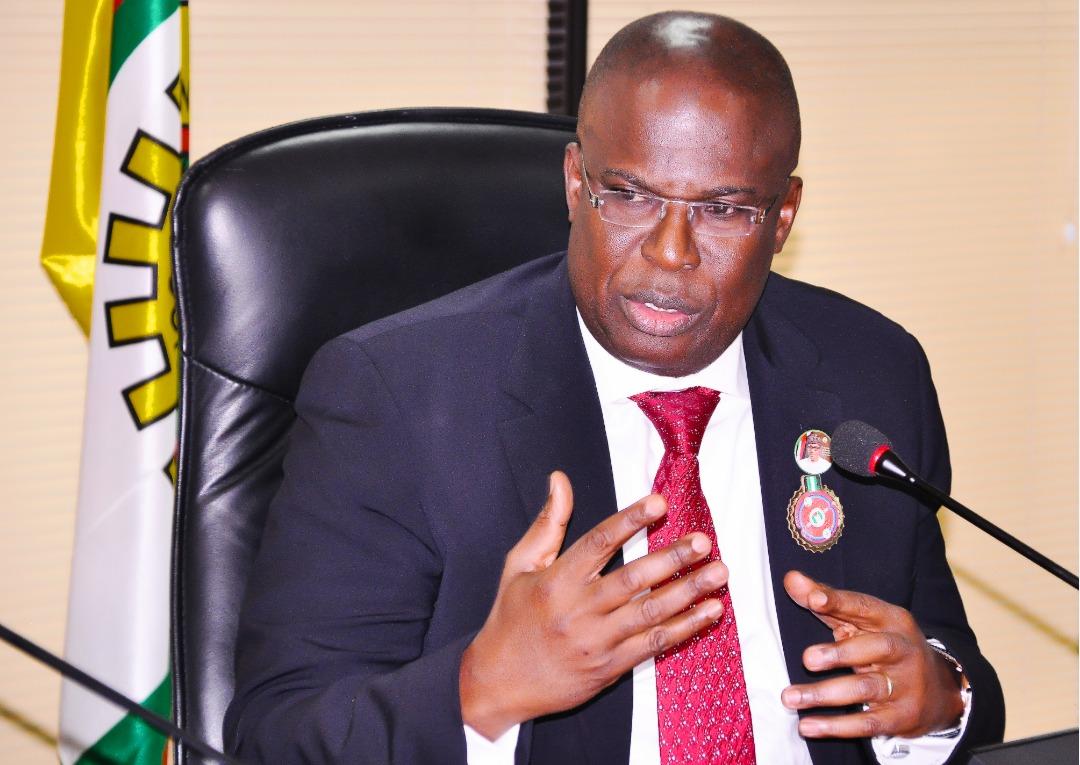 For demonstrating a strong resolve in getting the Petroleum Industry Bill signed into law, ensuring the full adoption of its provisions for the betterment of the oil and gas sector, leading to the incorporation of the Nigerian National Petroleum Corporation (NNPC), making it more transparent and accountable, Chief Timipre Sylva is LEADERSHIP Public Service Person Of The Year 2021

As minister of state for petroleum resources, Chief Timipre Sylva has made his mark as an outstanding public officeholder. Most remarkable of his achievements is the passage of the Petroleum Industry Bill into law, thus delivering on a critical issue that formed the 9-point agenda rolled out when he took over as minister.

For over two decades, the PIB under successive administrations defied passage until 2021 when the bill, driven by the dogged determination of Chief Sylva to conclude this long-drawn-out process, was finally passed into law by the National Assembly and eventually accented to by President Muhammadu Buhari.

The Petroleum Industry Act 2021 has placed Nigeria on the right path where it can comfortably compete better in the global oil and gas market by eliminating the uncertainties that hitherto surrounded the legal, administrative and fiscal policies of the oil and gas sector, thus opening up the country to attract much-needed foreign investments to galvanize growth and development.

As head of the PIA implementation steering committee, Chief Sylva also demonstrated his strong resolve not just in getting the law signed but also ensuring the full adoption of its provisions for the betterment of the oil and gas sector in particular and the country in general. He demonstrated this by driving the timely constitution and approval of the board and management of the new regulatory bodies for the upstream and midstream/downstream, the Nigeria Upstream Petroleum Regulatory Commission and the Nigeria Midstream and Downstream Petroleum Regulatory Authority, ensuring their immediate and smooth takeoff and subsequent scrapping of their predecessor institutions.

Also, the Nigerian National Petroleum Corporation (NNPC) under Timipre Sylva is now incorporated, making it more transparent and accountable with the passage of the bill, even as its profits would accrue to the country and subsequently be moved to the Federation Account.

The Ministry of Petroleum Resources, under the supervision of the former governor of Bayelsa State, has become a formidable front driver in the process of diversifying the country’s mono-cultural economy by exploring and promoting the midstream sector of huge gas production for both local consumption and export purposes. The National Gas Expansion Programme basically exploits the country’s comparative advantage in the abundance of natural gas reserves.

Sylva who was appointed as minister of state for petroleum in August 2019 by President Muhammadu Buhari has been able to forge a rare collaboration that has brought synergy to operations in the oil and gas industry, just as he has ensured calm in the highly combustible Niger Delta region.

Key achievements of the oil sector, on Sylva’s watch, include the signing of the Final Investment Decision for NLNG Train 7 project, the commencement of the AKK pipeline project championed by the NNPC and implementation of the deregulation of the downstream sector of the petroleum industry.

Among Sylva’s achievements are the completion of Phase 1 of the Port Harcourt Refinery Rehabilitation exercise and the re-opening of OML 25 flow station in Rivers State after two years of inactivity as a result of community issues between the host community/Belema Oil and Shell Petroleum Development Company. Under Sylva, the NNPC was able to restore oil production in the community and get youths of the area engaged, thereby bringing peace and stability to a hitherto volatile community. The reopening of the oil station added 35,000 barrels of crude oil per day to Nigeria’s daily production.