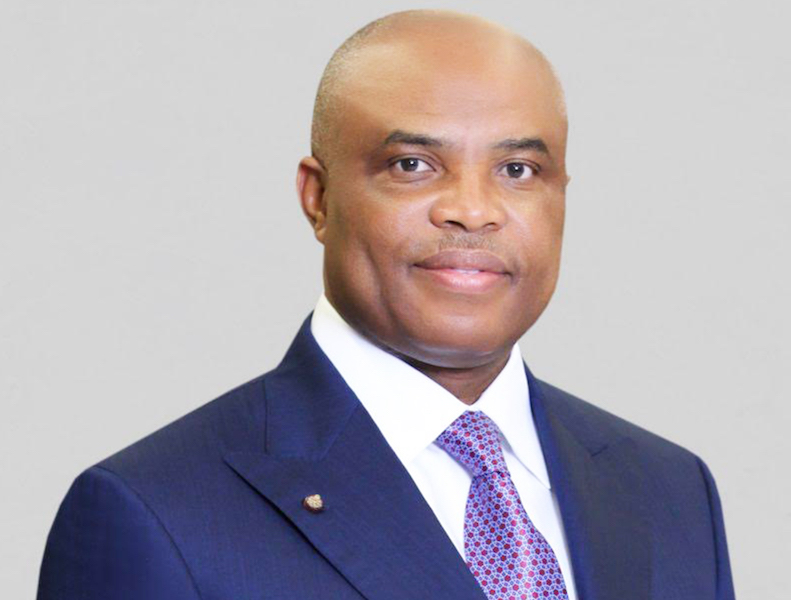 For steering Seplat Energy Plc, a leading Nigerian independent energy company listed on both the London and Nigerian stock exchanges with a strategic focus in the Niger Delta of Nigeria, since its inception in 2009, to steadily emerge a global brand while attaining its remarkable growth aspirations; and also, under your watch, the company acquired assets from International Oil Companies (IOCs) and turn them around profitably thereby making great impact as an independent upstream operating company with winning local content initiatives, Dr. A.B.C Orjiako is LEADERSHIP Oil & Gas Local Content Champion of the Year 2021.

ABC Orjiako is the Chairman and co-founder of Seplat Petroleum Development Company PLC, SEPLAT, a leading Nigerian independent energy company listed on both the London and Nigerian stock exchanges with a strategic focus in the Niger Delta of Nigeria.

Dr. Orjiako has steered the company, since its inception in 2009, to steadily emerge a global brand while attaining its remarkable growth aspirations. Under his watch, the company pioneered dual listing of its shares on the Nigerian and London stock exchanges in 2014. In recognition of the company’s achievements, SEPLAT won the Best Africa listing 2014 award by Africa Investors (Ai), “Mid-Cap Company of The Year 2014” award by the Oil and Gas Council and was named a “Global Growth Company 2014” by the World Economic Forum in 2014.

After obtaining an M.B.B.Ch. degree in 1985 from the College of Medical Sciences, University of Calabar, Nigeria, he trained as a General Surgeon at the Lagos University Teaching Hospital, Lagos, and later sub-specialized in orthopaedic and trauma surgery and became a Fellow of the West African College of Surgeons in 1996. He went into full-time business in 1996 after eleven years of active medical practice.

Dr. ABC Orjiako established and managed various companies in the upstream, downstream and service sectors of the oil and gas industry in Nigeria. He is on the board of companies in various sectors; he is the chairman of Neimeth Pharmaceutical International plc, which is listed on the NSE and a director of MPI, which is listed on NYSE Euronext Paris.  He also has other business interests in construction, real estate development, pharmaceuticals and shipping.

He founded the Daniel Orjiako Memorial Foundation (‘‘DOMF’’) in 1996 in honour of his late father, Chief Daniel O. Orjiako. Since inception, the DOMF has executed numerous programmes   in rural Nigerian communities in education, healthcare services and economic empowerment through agriculture aimed at providing welfare and breaking the poverty cycle.

He has received numerous awards and recognitions for his service to humanity and his entrepreneurial achievements. Some of these notable awards include the Distinguished Alumnus Award and Doctor of Sciences (D.Sc. Honoris Causa) by the University of Calabar, Nigeria in 2001; Papal Knighthood of the Order of St. Gregory the Great from the Holy See in 2003 by His Holiness Pope John Paul II.

Platinum Award of the West African College of Surgeons in 2006; National Honours as an Officer of the Federal Republic (“OFR”), conferred on him by the President of Nigeria in 2012; the coveted Zik (Nnamdi Azikiwe) Prize in the Professional Leadership category by the Public Policy Research and Analysis Centre (PPRAC) and African Business Executive of the Year 2014, by the Oil and Gas Council.

Dr. ABC Orjiako was born and raised in Nigeria. He is happily married with four children.