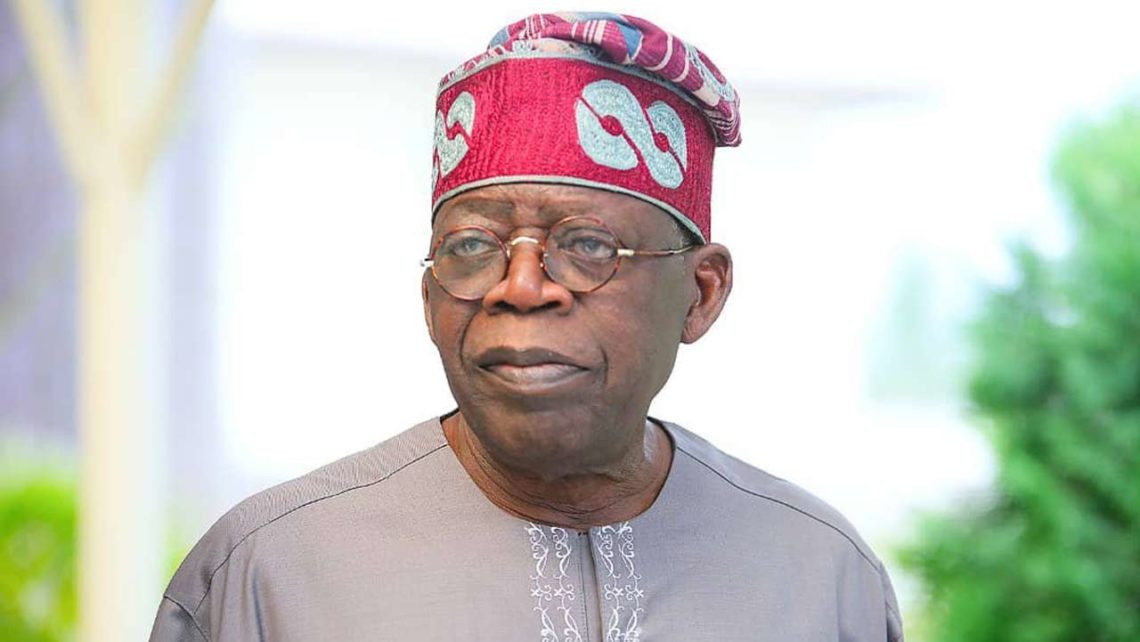 For bouncing back and continuing to rise from adversity to retain a firm grip of the political terrain, despite hasty conclusions in some quarters that his power and influence in the governing party has diminished, Bola Ahmed Tinubu is LEADERSHIP Politician of the Year 2021

Just when you think the national leader of the All Progressives Congress (APC), Asiwaju Bola Ahmed Tinubu, is losing steam, he astounds even his fiercest critics. His house is now a Mecca of a sort for politicians – he is apparently the go-to man after the president. Many have continued to wonder how Tinubu has been able to wield so much political power and influence since leaving office as Lagos State governor as far back as 2007. While a majority of his colleagues that were governors from 1999 to 2007 have been “dead” politically, Tinubu has continued to wax stronger and stronger.

Tinubu was one of the major factors and the game-changer in President Muhammadu Buhari winning the 2015 presidential election. Before 2015, President Buhari did not win a single ward in southern Nigeria. The Tinubu political machinery in the South-West made it possible for him to clinch the presidency at the fourth attempt.

In 2021 Tinubu has left no one in doubt that he is versed in Robert Greene’s 48 Laws of Power and skilled in politics. His political genius is unmistakable.

Tinubu spent the better part of this year in the United Kingdom to have knee surgery. Surprisingly, President Buhari who was also in the United Kingdom at the same time visited Tinubu at his London home. The visit sparked a flurry of visits from governors, lawmakers, entertainers, and top government officials. His London home became a Mecca as politicians fell over each other to visit Tinubu and have photo ops with him.

Even governors and former governors who were in rival political camps with him hurried to London to boost their ratings. Amid his rumoured presidential ambition, there is a school of thought that his medical vacation in London would knock him off the perch; rather, it has strengthened his political grasp.

Tinubu’s triumphant return from London was all lights, camera, and action as he was received at the airport by Lagos State governor Babajide Sanwo-Olu and members of his cabinet. On his return, those who could not go to London, including Vice President Yemi Osinbajo, went to his home.

The show of attention and adulation while abroad and on his return by those considered the crème de la crème of society, either in politics or in the business world, is a pointer to the mettle of the Jagaban Borgu. He makes men; he shows those who never thought they could attain certain heights that anything is possible when they make efforts. Many of the people deciding the fate of Nigeria today took their political tutelage from the man Tinubu at some point, while many others just received sheer lift, financially or otherwise, from him to make their life dreams come true.

No doubt, the two leading figures in the APC are President Buhari and Tinubu, and events have shown in recent weeks that it’s going to continue like that in the foreseeable future.

Love or hate him, Tinubu proved his political clout by having the president, vice president, speaker of the House of Representatives and governors visit him following his illness. He deftly turned weakness into strength.